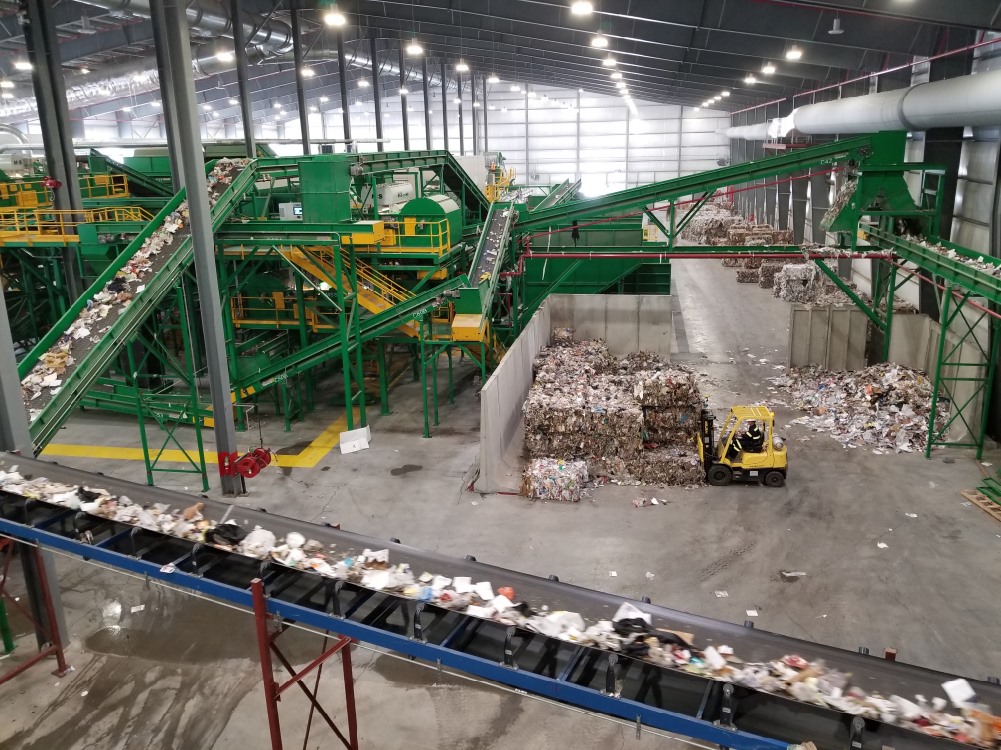 The MRC was formed in 1991 as a membership organization of municipalities seeking to restructure long-term agreements for MSW disposal at a waste-to-energy facility in Orrington, Maine, known as the PERC facility. Upon its start-up in 1988, the Penobscot Energy Recovery Company (PERC) facility had performed below expectations and would have closed but for the restructuring of its waste disposal agreements. The MRC worked with PERC and its investors to restructure PERC’s waste supply and other operating agreements; to implement capital projects to improve facility technical performance; to reserve funds from cash flow for the improvement projects; and to put in place economically feasible arrangements to manage residual materials. Under the new business arrangements, the PERC facility became profitable and economically sustainable over the term of its agreements.

The MRC supported a second restructuring of the business arrangements in 1998, when the power purchase agreement was amended to mitigate above-market power purchase prices as part of the effort to deregulate and restructure the electric utility industry in Maine and throughout New England. The outstanding debt related to the PERC facility was refinanced over a 20-year term (through the end of 2017). Similarly, the waste disposal agreements of the municipalities and public entities that were MRC members at that time (known as Equity Charter Municipalities) were amended and restated, and the terms extended through March 31, 2018, to match the term of the financing and other agreements.

Construction of the Fiberight/Coastal Facility Building

Under the restructured arrangements, the MRC supported economic arrangements for MSW disposal by its members through actions that included the following:

In 2007, the MRC Board began a process for evaluating alternative arrangements for managing MSW after March 31, 2018, when the disposal contracts with PERC were scheduled to expire. The MRC Board foresaw that the next generation of arrangements would need to anticipate reduced revenues from electricity sales after February 2018, when PERC’s contracts to sell electricity at favorable above-market prices were scheduled to terminate.

At first, the MRC focused on alternatives for continuing to use the PERC facility after 2018. By 2012, however, it became clear that MRC and the private owners of PERC had very different views of the circumstances under which the PERC facility might remain economically viable after 2018.  Unable to reach agreement on the terms of extensions to the waste disposal agreements, in 2013 MRC proceeded on a separate path to sponsor development of a facility that would utilize technology for MSW processing other than combustion and that would generate products other than electricity.  Through a competitive process, the MRC selected Fiberight to develop a new MSW processing facility that would utilize its proprietary and innovative technology. The MRC purchased a site in Hampden where the facility could be constructed. The MRC worked with Fiberight to acquire needed permits and licenses for construction and to put arrangements in place to support financing, construction and operation.

In the Fall 2019, the facility reached commercial operations but needed an additional investment to reach the full potential of enhanced diversion. While the technology worked due to a confluence of issues of construction delays, recycling markets crashing, and permitting issues, any one of which would have been detrimental to full commercial operations, but taken together, proved too great to overcome, the facility suspended operations in May 2020. While the situation requires a period of bypass, the MRC with all the stakeholders worked to through a number of alternative financing or other arrangements to enable the plant to return to operations. 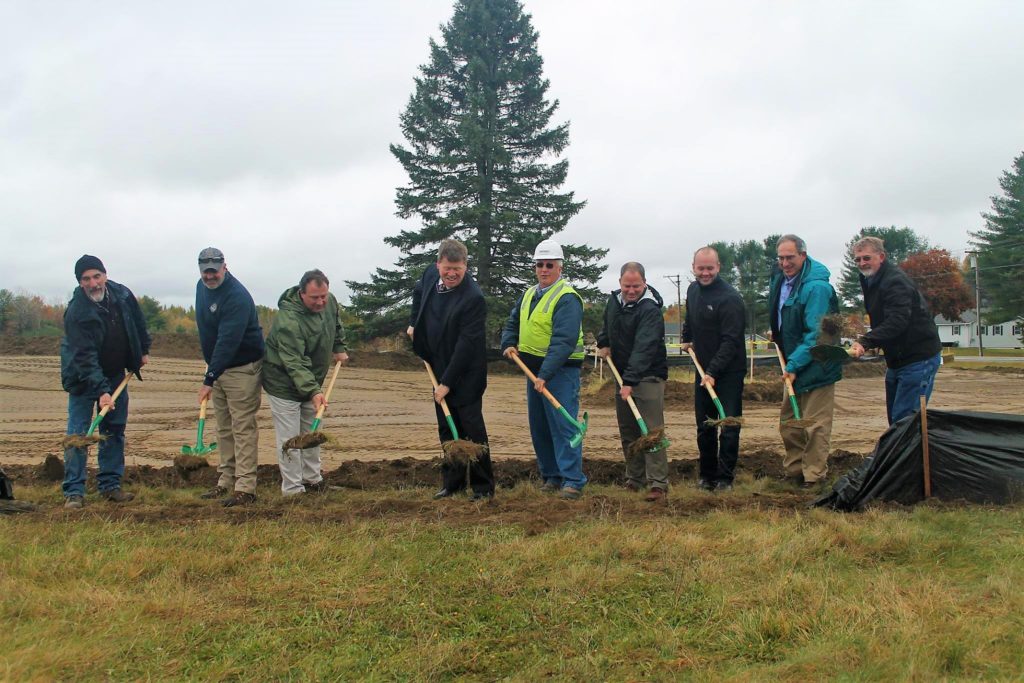 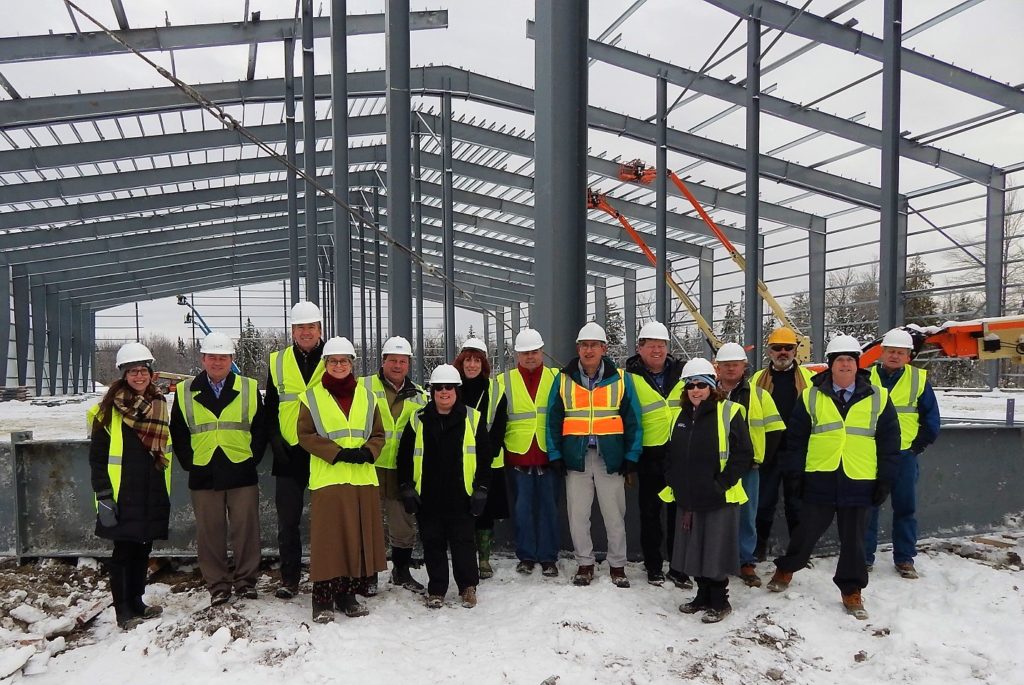